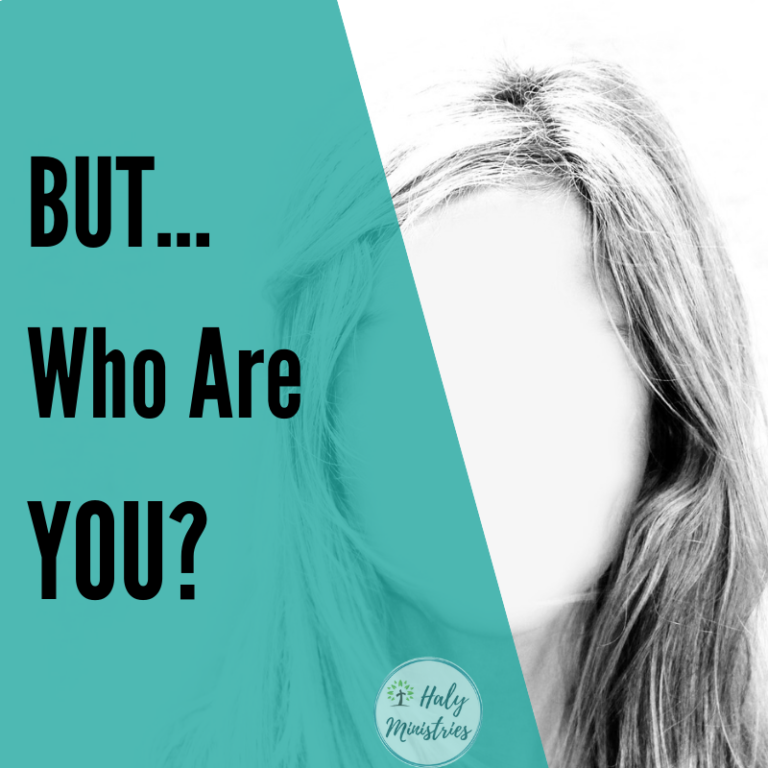 A group of Jews was traveling from town to town casting out evil spirits. They tried to use the name of the Lord Jesus in their incantation, saying, “I command you in the name of Jesus, whom Paul preaches, to come out!”  Seven sons of Sceva, a leading priest, were doing this. But one time when they tried it, the evil spirit replied, “I know Jesus, and I know Paul, but who are you?”  Then the man with the evil spirit leaped on them, overpowered them, and attacked them with such violence that they fled from the house, naked and battered. (Acts 19:13-16)

Seven sons of Sceva did not have any idea what they were doing. They saw Paul casting out demons and decided to try. They took a formula from Paul, trying to do the same as Paul did, but as you can see, the formula did not work. To copy someone does not work. To wear the same clothes thinking you can be successful in ministry because of that, does not work. To speak the same words, does not work. If you think, putting at the end of each prayer “In Jesus Name’ would definitely work. I want to warn you it will not.

Nothing would work, UNLESS you know who YOU are. Paul knew who he was in Christ. He knew his identity was not in his Jewishness. He was from the tribe of Benjamin, a Pharisee. He knew the law. He was taught by the best teacher Gamaliel. He was zealous for his beliefs. He was faultless and righteous based on the law. BUT… when he met Jesus, he counted it all as garbage.

You can go to many conferences, trying to get anointing there, and there. You can be boosted being with other believers. You think, “I will try to pray like that. I will try to lay my hands the same way. I will try to cast out demons like that minister did. I will put some Hebrew words into my prayer. It worked for that pastor, it would work for me too.”

My friend, if you do it in your own energy, by your flesh, you will be naked as those sevens sons of Sceva were. If you copy someone – you will be naked. Fruitfulness and effectiveness is not in a copy. It is knowing who you truly are in Christ.

In Galatians 3:1-6 (NLT) Paul wrote, “Oh, foolish Galatians! Who has cast an evil spell on you? For the meaning of Jesus Christ’s death was made as clear to you as if you had seen a picture of his death on the cross. Let me ask you this one question: Did you receive the Holy Spirit by obeying the law of Moses? Of course not! You received the Spirit because you believed the message you heard about Christ. How foolish can you be? After starting your new lives in the Spirit, why are you now trying to become perfect by your own human effort? Have you experienced so much for nothing? Surely it was not in vain, was it? I ask you again, does God give you the Holy Spirit and work miracles among you because you obey the law? Of course not! It is because you believe the message you heard about Christ. In the same way, “Abraham believed God, and God counted him as righteous because of his faith.”

Joseph went through a pit, a house with temptations, a prison but nothing broke him. He knew his God. He knew who he was. Through all the trials he went through, he stayed focused on his God and God promoted him. Joseph was clothed in the best clothes. The Pharaoh put  his signet ring on Joseph’s finger, which represented authority. God gave Joseph wisdom and favour, discernment. From that time, Joseph walked as a royal, not as a defeated.

Before we came to Christ we were in a pit, we were in a temptation house, we were imprisoned, but then Jesus came, lifted us out of that pit, clothed us in His righteousness and put His ring on our finger. “What is Mine is yours,” Jesus said. But we are still looking pitiful, still leaving in a house of temptations, still imprisoned by fear, depression, unforgiveness, anger…

If you want to see miracles happening here on earth as it is in heaven, you have to operate from Heaven, not from earth. You have to see yourself in Christ, see yourself seated with Him and then speak from Heaven to the earth. Then you will see your breakthroughs. Breakthroughs will come not because of multiple words, not because of obeying traditions, not rooted on our power, but rooted in knowing who you truly are in Christ Jesus.

“There is nothing small about our God, and when we understand God, we will find out that there ought not to be anything small about us. We must have an enlargement of our conception of God, then we will know that we have come to a place where all things are possible, for our God is an omnipotent God for impossible positions.” – Smith Wigglesworth

There are so many Scriptures which talk about our Identity in Christ. Take that Scripture and meditate on it until it will become a part of you and in you, until you believe that’s who you are.

What are you struggling with right now? Have you tried to do anything in your own energy, by your flesh? What Scripture would you like to see manifested in your life?