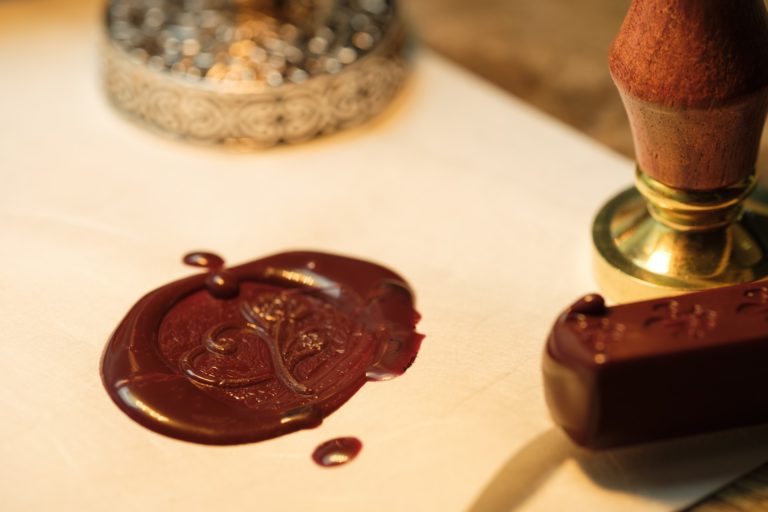 Just imagine what would your reaction be if the Queen Elizabeth sent you a personal invitation to come to her banquet at Buckingham Palace? The dinner was going to be cooked, and you were going to be served with the greatest meal. You probably now is saying, “I will go. Of course I will. I will be there.”

Why am I asking this question? I saw a dream of the Queen Elizabeth was throwing a party. She was sending out the invitations, and the invitation was sent to you as well. I did not see food on the table, but I saw some white table clothes on, and tables were being laid.

Then, I was standing by the group of people and I heard a conversation. One person in that group, said, “ No way I will be able to attend the banquet. I have not got any holidays left. My manager won’t allow me to go. I will not even be able to swap the days.”

Then I was in the huge Concert Hall. I was taken down to the basement. There were so many people out there. It was filled with people. I thought, “What was the point to choose the basement. Would they be able to see anything? The stage was upstairs. All the entertainment could be seen only upstairs, but not here.”  After that, I was taken to the ground floor. The side rows were filled, and by each row was an asher standing.

When I came closer to the stage, I saw available seats in the centre, the best seats you would ever think of. But I felt some people had a thought of unworthiness, thinking within themselves, ‘Would they allow me to seat there?’. The seat was for you, but you were still unsure to take it or not.

What a great dream. Doesn’t it remind you when Jesus told the parable of a man giving a great banquet and invited many in Luke 14:16-24.

The man sent out many invitations, but when the banquet was ready, those who were invited started making excuses. One could not come because he had bought a field and had to inspect it first. Another one had bought five pairs of oxen, and wanted to try them out first. The third one excused himself for not coming because he just got married.

When the servants came with the news that the invited guests were not coming because of their excuses, the master was furious and he sent out his servants into the streets to invite the poor, the crippled, the blind and the lame. And when there was still room for more, he asked his servants to still look for and urge anyone they find to come, so that the house would be full.

Here is the Word of the Lord for April:

“I am sending out my angels with invitations. You are invited to the greatest banquet. You thought you were already enjoying being in My Kingdom, but you have not enjoyed all the benefits I have for you. You heard about them, you read about them, you saw others experiencing them, but it has not come to the fullness in your life yet. Whatever you need, be it healing, forgiveness, provision, abundance, joy, peace – it is all there waiting for you. Come to My table and you will not regret it. You will be refreshed, restored, renewed.

And not only that, I am inviting you to King’s Awards. Because of your well-done service to the mankind, I am going to award you with the highest reward and I am going to promote you. Do not think about yourself as a lower rank. Those thoughts are not My thoughts. In My Kingdom there is no lower or higher rank. You are important. Come up higher, go higher. You are not going to be promoted as the world does. Your promotion will be based not on the degrees you achieved, but on My faithful love towards you. And because I am a Giver, I will give you richly all things to enjoy. You will not only eat at My table, you will not only attend the King’s Award, but I will send you away not empty-handed. I will satisfy you with choice gifts.

God is sending His personal Invitation to you. Are you coming? Aren’t those excuses are the same we use this day?

“Excuse me. I’ve got to take care of my possessions.”

“Excuse me. My job won’t allow me to go. I do not have any annual leave left.”

“Excuse me. I’m married. My first priority is my spouse. I cannot come.”

The door to the King’s banquet is opened. Let us not be sidetracked by this world! Let not possessions, vocations, or affections stop us coming to the King’s Party. Are you coming?

I hope you have watched February – It Won’t be a Dead End and March Prophetic Word – The Change of the Season. They are like a one story. One leads to another. If you have a testimony, or what the Lord is doing in your life, please leave it in the comment below. I would live to hear from you.