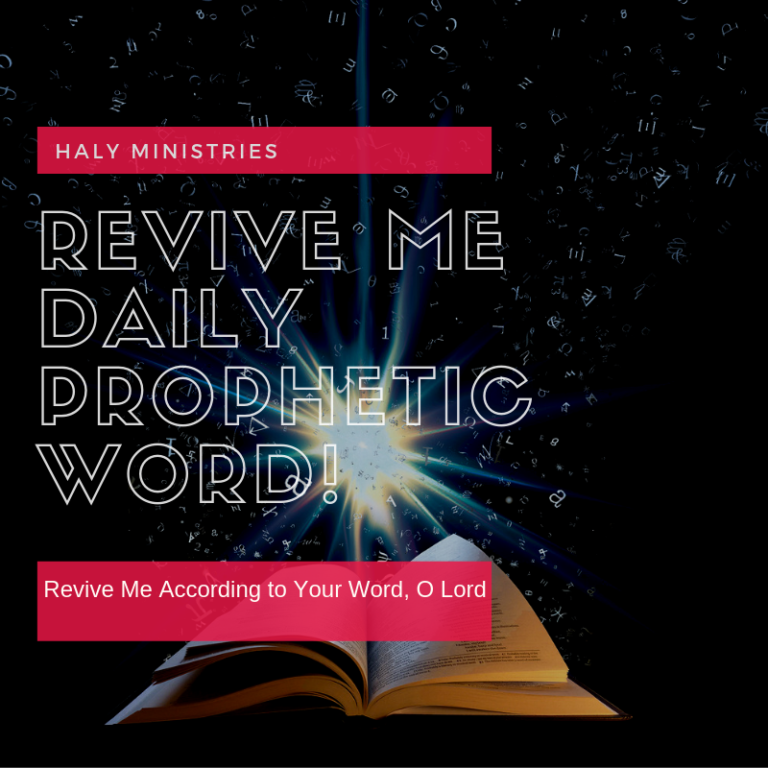 Reading 2 Samuel 23:20-21, which tells of the bravest warriors of King David, verses 20-23 grabbed my attention with the story about a valiant fighter, who David put in charge of his bodyguard, named Benaiah son Jehoiada. “He struck down a huge Egyptian. Although the Egyptian had a spear in his hand, Benaiah went against him with a club. He snatched the spear from the Egyptian’s hand and killed him with his own spear”.

Suddenly a forgotten picture from my school childhood emerged in my memory – (oh, those great caches of our memory, what is not stored in them!) – we played with my classmates in the schoolyard. During a break, we suddenly saw a boy running towards us. He had a stick in his hands on which hanged a pierced dead rat with all the consequences of decomposition. All the girls rushed off with a scream, the pursuer was close. Then an unexpected turn of events took place as I stayed still in front of the impending catastrophe ready to face it. Then I skillfully grabbed the stick from the hands of “brave” and turned his disgusting weapon against him. You had to see him run away! Our teachers watched this scene from the office window and applauded. Recalling the details of the emerged picture I asked myself what gave me the courage to do that. Two things: I knew that boy well, he was a coward; I knew as well that a dead rat, although disgusting, could do no harm to you.

Brave Benaiah did not run seeing the approaching Egyptian, he went to meet him with his stick. He was simply braver than the Egyptian, albeit armed to the teeth. Maybe Benaiah was thinking at that moment about Goliath, who was making fun of David and his stick, and a minute later Goliath’s smiling head was in David’s hands cut off by his own sword.
Goliaths are always very showy and their main weapon is fear. Do not go a step from the place where you got at the cost of efforts and victories, because God brought you to that place with purpose.

We can take aback the enemy with his own weapon and the fear he carries will turn against him. Snatch his spear, his stick with the rotten rat, his ability to intimidate you out of his hands. Be strengthened by faith. Think of Jesus, who has already disarmed the powers and authorities, he made a public spectacle of them, triumphing over them by the cross (Col.2:15).

God ALWAYS leads you in triumph and victory in Christ Jesus!